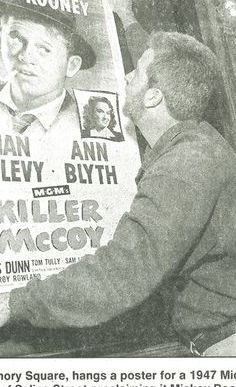 Hollywood Treasures began in 1993 as a “brick and mortar” establishment which was located in New York. In a short time it came to house one of the most extensive inventories of custom posters, vintage photos, and other golden age memorabilia in existence. Although he has been an avid collector since 1988, the physical storefront was obviously the next step. As it became evident that the internet was rapidly coming into it’s own as the place to present products and services to the public, Kevin decided to move his business into cyberspace. Kevin has organized many fundraiser’s with all proceeds donated to help expedite a cure for Alzheimers disease. He attended the New School in Manhattan for the Theater Arts and appeared in off broadway Theatrical productions. Kevin has been quoted in countless newspaper articles on the history of film, and has been the main voice in numerous television interviews. 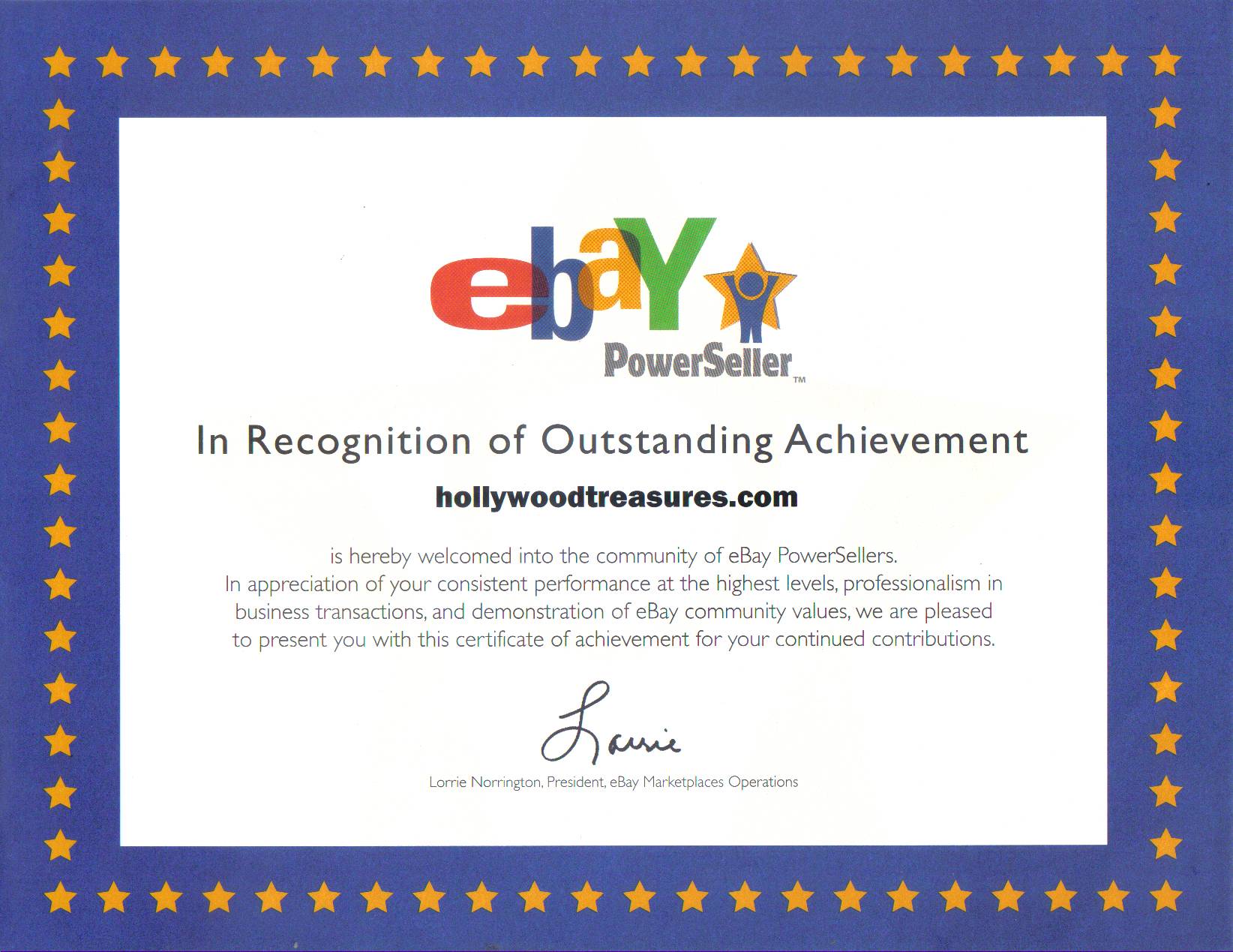 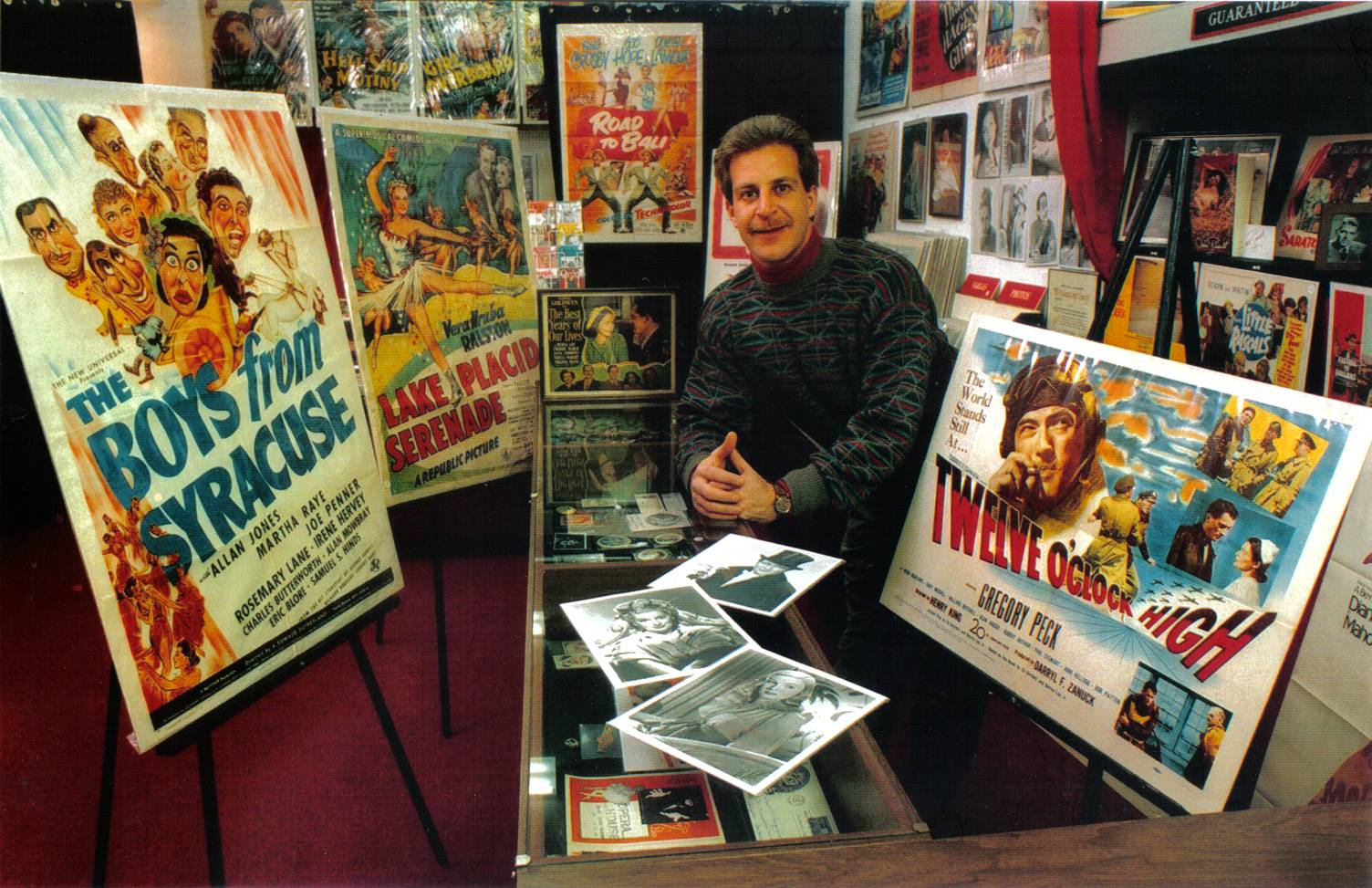